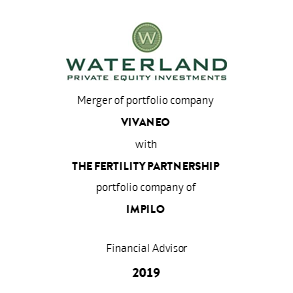 Quarton, A Cowen Company (“Quarton”) advised Waterland Private Equity (“Waterland”) in joining forces of fertility clinic operator VivaNeo to the UK-based group The Fertility Partnership, a portfolio company of Impilo. VivaNeo is one of Europe’s leading operators of clinics offering treatments and associated services in the fertility sector, with 15 locations in Germany, Denmark, Austria and the Netherlands. Currently, the group generates about EUR 50 million in annual revenue.

After the successful sale of Zentrum Gesundheit GmbH, a former portfolio company of Waterland, to NORD Holding Unternehmensbeteiligungsgesellschaft mbH, Quarton has advised Waterland on a M&A transaction for the second time within the last 4 months.

With around 300 employees in its Europe-wide network of fertility clinics, VivaNeo is led by a team of business and medical experts, experienced doctors and renowned embryologists. Its service portfolio includes fertility services based on a wide range of laboratory diagnostics, state-of-the-art technologies and personal consulting covering all aspects of reproductive medicine, which are rendered to 25,000 patients on an annual basis. A methodical knowledge exchange between each clinic serves as the basis, on which services are provided and continuously improved.

Based on the platform acquisition of Kinderwunschzentrum Wiesbaden in 2011, a leading German fertility clinic, Waterland formed VivaNeo and initiated a highly successful buy-and-build program. In the same year this program enabled VivaNeo to expand its business for the first time by acquiring an additional Berlin branch. In 2012, several new locations in Germany as well as a sperm bank and a laboratory diagnostic centre also became part of the growing VivaNeo network and the acquisition of the Dutch “Medisch Centrum Kinderwens” marked the group’s first step into international markets. In 2015 and 2017, further acquisitions in Denmark and Austria followed, creating the current profile of the group: 15 locations in Germany, Denmark, Austria and the Netherlands. In total, VivaNeo has closed 12 successful acquisitions during Waterland’s holding period, substantially expanding both its market coverage and geographical footprint.

“Since the beginning of our VivaNeo strategy in 2011, we supported and successfully integrated a wide range of acquisitions, creating a multinational fertility clinic group in the Central European market. Under Waterland’s ownership, VivaNeo also facilitated landmark developments in reproductive medical research and significantly improved the standards for patient care in the areas of fertility treatments and artificial insemination”, says Dr Carsten Rahlfs, Managing Partner at Waterland Private Equity. “We are very happy about VivaNeo joining forces with The Fertility Partnership to create a leading European Group. The new group will invest even more in service and medical quality. Together the group will have 19 IVF clinics in six European countries.”

“Through our targeted strategy, we have been able to significantly expand VivaNeo’s presence and drive its expansion forward effectively and successfully. We would like to thank Waterland for having been a supportive partner throughout its investment period. We’re delighted to be marking the beginning of the next successful period of growth together with The Fertility Partnership and Impilo”, says VivaNeo’s CEO Sebastian Ahrens.

“The Fertility Partnership has market leading positions in the UK and Poland, both in IVF and Ultrasound services and with VivaNeo’s strong geographical footprint in Central Europe, we have become the #1 IVF provider in Northern Europe and are aiming to create a pan-European group and leverage our combined expertise, experience and knowledge in the sector”, adds Andrew Came, CEO at The Fertility Partnership.

Waterland is an independent private equity investment company that supports companies in realising their plans for growth. Thanks to substantial financial support and industry expertise, Waterland enables the companies it invests in to achieve accelerated growth, both organically and by means of acquisitions. Waterland has offices in the Netherlands (Bussum), Belgium (Antwerp), Germany (Hamburg, Munich), Poland (Warsaw), Great Britain (Manchester), Denmark (Copenhagen) and Switzerland (Zurich). It currently manages EUR six billion in equity capital.

Since its foundation in 1999, Waterland has consistently achieved above-average performance with its investments and has regularly been in the top 3 private equity companies in the world in previous HEC/Dow Jones Private Equity Performance Rankings. 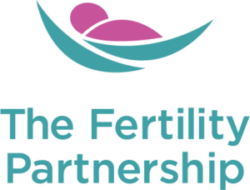 VivaNeo is a leading European provider of fertility services, present in Austria, Denmark, Germany and the Netherlands. The group comprises 9 IVF clinics across these four countries, as well as a sperm bank, a blood diagnostic laboratory and a dialysis clinic in Germany. In each of its markets VivaNeo is leading– ranking either 1 or 2 in terms of market share. The group focuses on best-in-class patient experience and clinical success rates.

Impilo is a Nordic-based investment company focused on investments in healthcare companies active in pharmaceuticals, medical technology, healthcare services and other health-related areas. Impilo’s perspective is that the portfolio companies must contribute to a positive development in their fields and thus society in order to be successful long term. Impilo manages over SEK 3.5 billion in capital from leading Nordic and international investors. Larger investors include AP3 (The Third Swedish National Pension Fund), Tryghedsgruppen and Goldman Sachs Asset Management. 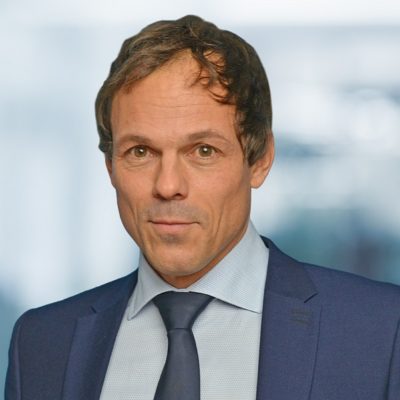 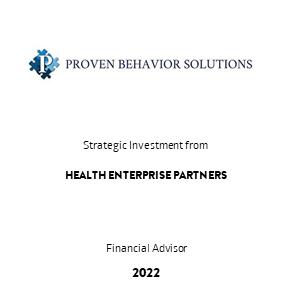 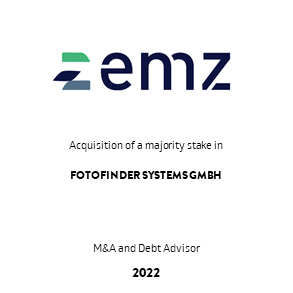 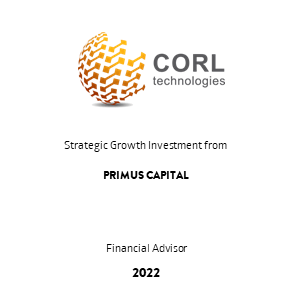 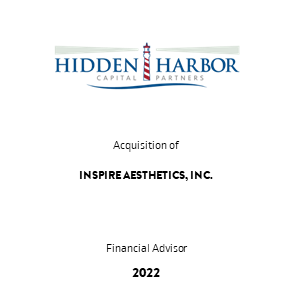 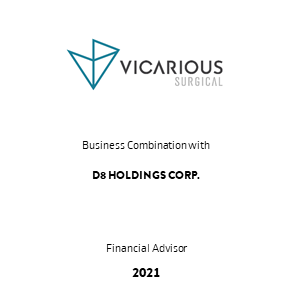 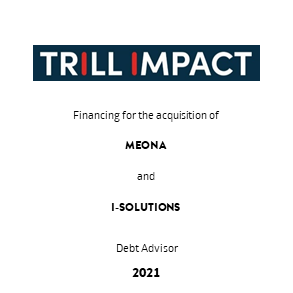 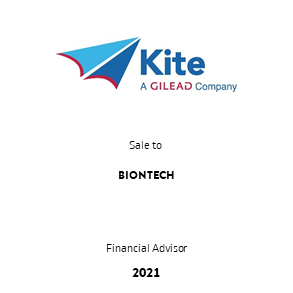 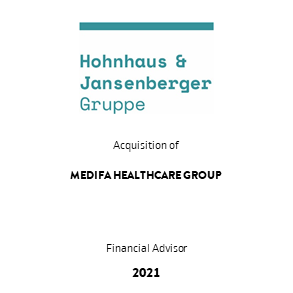 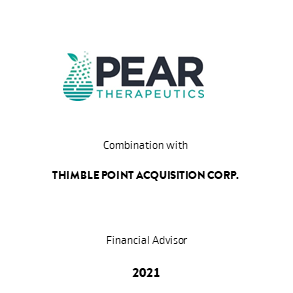 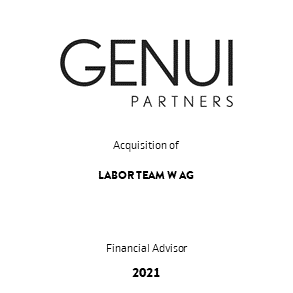 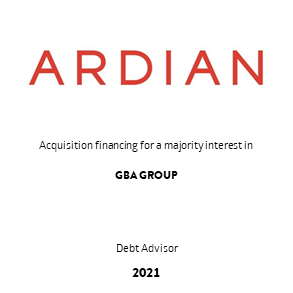 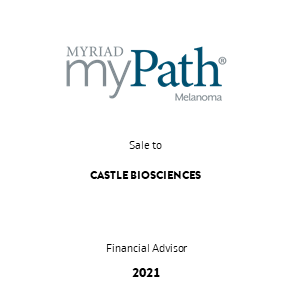